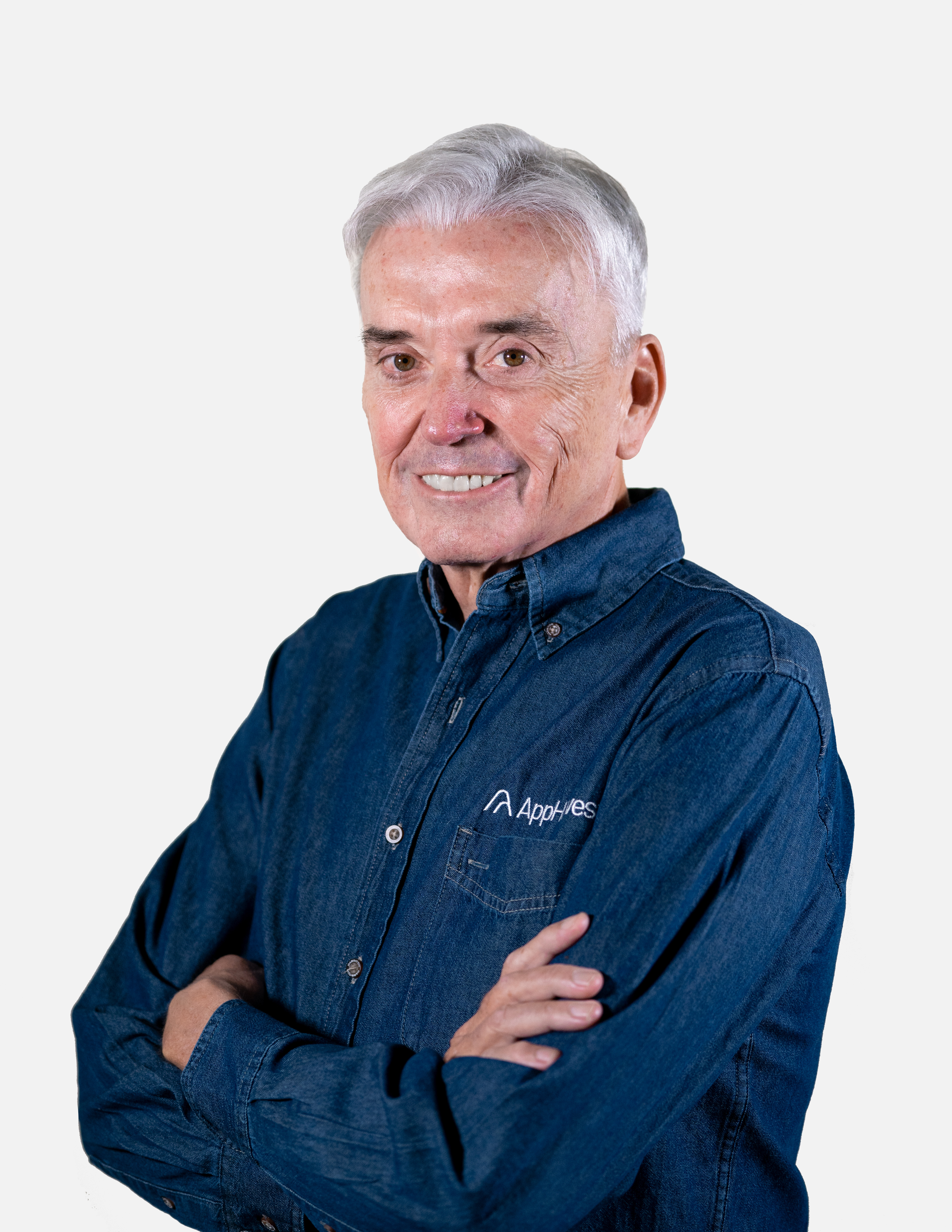 Martin to focus on optimizing production, revenue and costs across AppHarvest four-farm network of 165 acres

Martin will retain his board seat, and as COO he will lead efforts to optimize production and revenue across the AppHarvest four-farm network that now includes 165 acres under glass.

“I expect Tony’s extensive background in controlled environment agriculture (CEA) and his track record for optimizing the efficiency of core operations and consistently achieving revenue growth will help us accelerate our path to profitability,” said AppHarvest Founder & CEO Jonathan Webb.

“AppHarvest is at an exciting inflection point transitioning from a construction and development mode to an organization focused on core operational excellence,” said Martin. “I believe AppHarvest has a tremendous opportunity to leverage its world-class CEA network at a time when both changing climate and major grocery retailers are demanding it. We’re working to ramp up production and revenue by ensuring efficient, cost-effective delivery of high-quality produce to major grocers and restaurants.”

Martin joined AppHarvest following a nearly 12-year career with Windset Farms, one of the largest CEA producers and marketers of indoor-grown crops in North America with more than 250 acres in the U.S. and Canada. At Windset, he supported both significant infrastructure and revenue growth. Martin has served as a consultant in the CEA sector and is a board member of the Fruit & Vegetable Dispute Resolution Corporation, a non-profit that sets standards for the trade of fresh fruits and vegetables in Canada.

Martin earned his credential as a chartered professional accountant following a bachelor of commerce in accounting and finance and a graduate diploma in accounting, audit and taxation at Concordia University in Canada.

In what the company believes is the largest simultaneous build out of CEA infrastructure in U.S. history, the company quadrupled the number of farms operating in its network in 2022. The company opened three more high-tech indoor farms—a 30-acre farm in Somerset, Ky., for strawberries and cucumbers and a 15-acre farm in Berea, Ky., for salad greens featuring a “touchless growing system” with autonomous harvesting. AppHarvest is shipping strawberries under the “WOW® Berries” brand from nearly 1 million strawberry plants and a variety of salad greens for the “Queen of Greens®” washed-and-ready-to-eat salad packs. In its third season now, the AppHarvest Morehead farm has further diversified its crop set adding snacking tomatoes sold under the Sunset brand as “Flavor Bombs®” and “Sugar Bombs®.” Morehead began its harvesting this season ahead of schedule and is growing beefsteak tomatoes, Tomatoes on the Vine and snacking tomatoes.

According to USDA reports, the value of U.S. fruit and vegetable imports rose to a record level in 2021 and has been projected to keep increasing in 2022. Changing weather patterns—ranging from mega-drought in the Southwest of the U.S. to more frequent flooding to catastrophic wind events—are making it harder than ever for open-field farmers to predict the duration of their growing seasons and to have conditions that result in a quality harvest. Major food retailers have demonstrated increasing interest in high-tech indoor farms for their ability to de-risk fruit and vegetable production with a more climate-resilient, more sustainable year-round growing solution that uses far fewer resources. Europe, a pioneer in the industry, is estimated to have nearly 520,000 acres of CEA production compared to an estimated 6,000 acres in the United States.

About AppHarvest
AppHarvest is a sustainable food company in Appalachia developing and operating some of the world’s largest high-tech indoor farms with robotics and artificial intelligence to build a reliable, climate-resilient food system. AppHarvest’s farms are designed to grow produce using sunshine, rainwater and up to 90% less water than open-field growing, all while producing yields up to 30 times that of traditional agriculture and preventing pollution from agricultural runoff. AppHarvest currently operates its 60-acre flagship farm in Morehead, Ky., producing tomatoes, a 15-acre indoor farm for salad greens in Berea, Ky., a 30-acre farm for strawberries and cucumbers in Somerset, Ky., and a 60-acre farm in Richmond, Ky., for tomatoes. The four-farm network consists of 165 acres under glass. For more information, visit https://www.appharvest.com/.

A photo accompanying this announcement is available at https://www.globenewswire.com/NewsRoom/AttachmentNg/8a17c33d-933a-4f27-b3c0-9d461d43ef15